Smurfit Kappa and Wings For Aid have created an innovative solution that facilitates the delivery of emergency supplies into hard-to-reach areas.
By:
Fin Slater

The pack, which won the 2019 TIACA Air Cargo Sustainability Award, can reportedly be dropped from a plane without any damage to the contents. Smurfit Kappa says that this was proven in prototype tests during which a pack of 30 eggs, a notoriously fragile product, remained intact following a drop from 100 metres.

Wings for Aid says that it was attracted by Smurfit Kappa’s sustainability credentials and the company’s long-term expertise in paper-based packaging. The packs can be easily reused for other purposes such as shelter but if left behind in the outdoors, they will apparently break down easily due to their 100% biodegradability.

Barry Koperberg, General Manager at the Wings for Aid Foundation, said: "Smurfit Kappa is so much more than a supplier to us. We really see them as a collaboration partner. Without the R&D hours they put into this project, we could have never achieved the optimised box we now have.

"We are currently able to drop boxes with a capacity of 20kg from a height of 100 metres at a speed of 90km per hour, undamaged and at a predetermined location."

Frank Sinnige, Customer Experience & Innovation Director for the Smurfit Kappa Benelux region, added: "We were delighted to contribute to such an important project as making emergency aid possible and our Design Team certainly rose to the challenge.

"Through our Better Planet Packaging initiative, we seek to go beyond what we’re doing as a company and work with partners such as the Wings for Aid Foundation on new ideas that are making a positive difference.”

The next stage of the project will be to drop the packages from drones instead of planes. 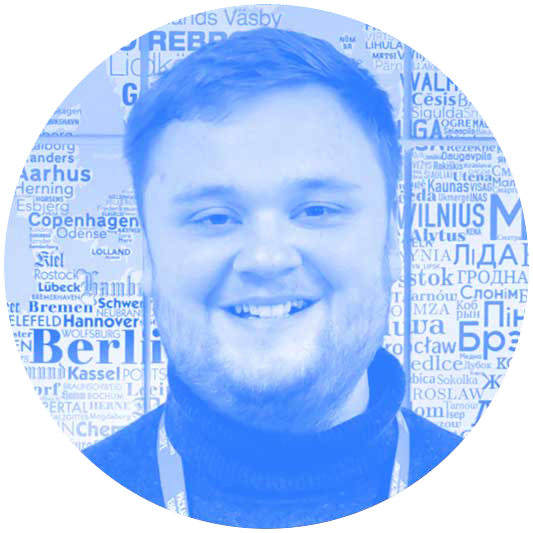