Award-winning brand design agency PB Creative has continued its collaboration with Unilever to create a new Rexona antiperspirant range for the teen market.
By:
Elisabeth Skoda

Award-winning brand design agency PB Creative has continued its collaboration with Unilever to create a new Rexona antiperspirant range for the teen market.

Keen to launch a suite of antiperspirant products tailored specifically to keep teens feeling fresh, the Rexona brand team has pioneered a range that targets teen boys and girls by speaking their language whilst providing reassurance to parents through the derma stamp of approval on pack. Building on this strategy,Unilever partnered with American Idol creator Simon Fuller’s global pop group,Now United (NU), for a limited edition variant that complements the new range.

The group, made up of singers and dancers representing fourteen different nationalities, has grown to fame since their launch, with particular success in South American and Asian countries. Now United are renowned for their dancing and energy. Unilever wanted to capture this spirit of movement to support the launch of the new limited edition variant which delivers all day protection and targets active teens and encourages them to move more.

Lloyd Moffat,Creative Director PB Creative commented: “Rexona is the leading efficacy antiperspirant brand. Our challenge was to deliver the brand’s authority in this area without creating designs that appeared too clinical to the Generation Z target audience. As a result, we’ve created a cosmopolitan and engaging set of unisex designs for a diverse global teen community.”

Emily White-Heath, Global Senior Brand Development Manager: Rexona/Sure Unilever added: “Pb Creative has created packaging designs that have a uniting theme but also deliver Rexona authority to both parents and teens.The products have been designed to deliver the must-have benefits that both parents and teens want, which is effective all-day protection for their busy, active lives, whilst also being kind to skin. As the official partner of Now United, Rexona now has the opportunity to engage with a younger audience through the limited edition variant that resonates more deeply with this audience and will inspire a new generation to get moving and smell great without worrying about sweat and odour.”

Packs will be launching in Europe, US and LatAm from February. 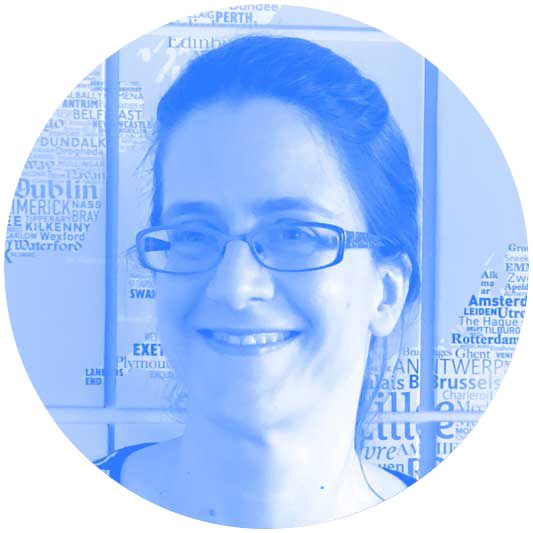 Capturing the essence of a new gin blend